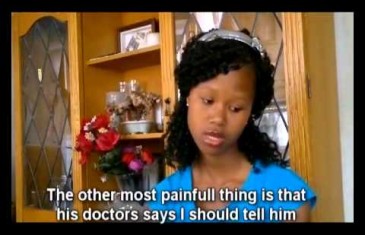 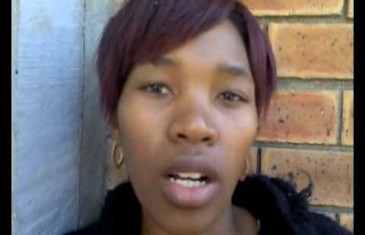 Unathi shares a moving account of the hardest day of her life.