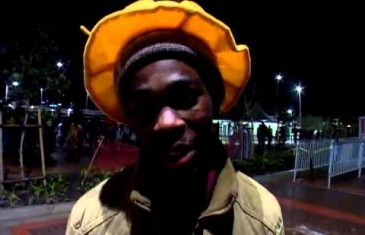 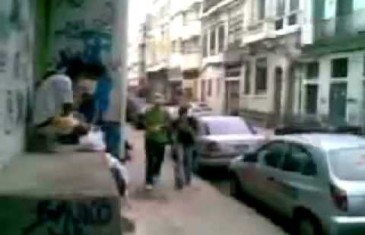 At our first tutor training workshop in Brasil, tutors are asked to produce and star in their own film shot entirely on a mobile-phone. This helps them to understand the activities they then teach to participants in the workshop.

The Truth Within Our Families

This film depicts a poignant story of reckless debauchery with dire consequences. ‘The Truth within Our Families’ was created by Grade 11 and 12 students who wanted to say something about alcohol abuse in their communities and its effect on families living at subsistence level. 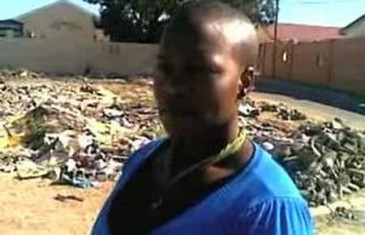 When a young woman tries to book a hall for her community dance class, she is surprised to find opposition so close to home. 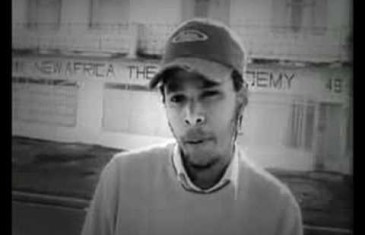 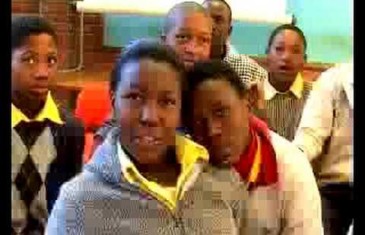 This film is a behind the scenes look at WFC’s Level 1 Fictional Shorts workshop delivered to students at Niekerksrus Agricultural school in Free State South Africa. The students produced a poignant final film about the effects of alcoholism on their families.