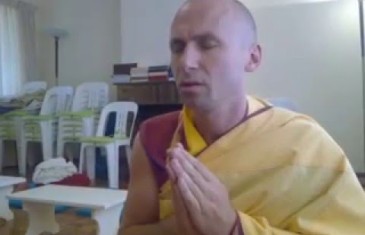 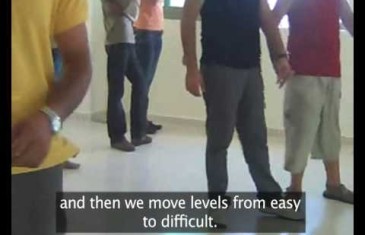 This film is another look at the Palestinian traditional dance, Dabkeh. It was created using a camera phone and free editing software by one of our participants named Amjad. 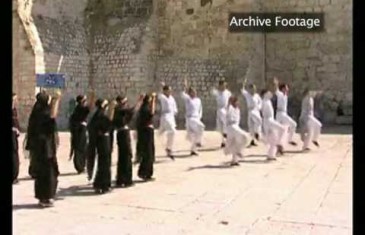 This is one of four films produced by participants in our Level 2 workshop at Al Rowwad Cultural Centre. 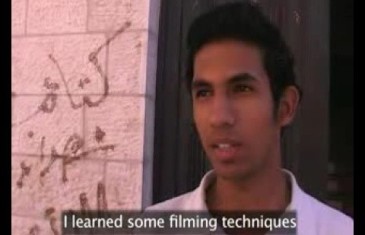 This “behind the scenes” documentary charts the progress of the workshop held in Al Rowwad Cultural Centre, Aida Camp, Bethlehem, Palestine, July 2008. Listen as participants share their experience of learning to make films using mobile phones!