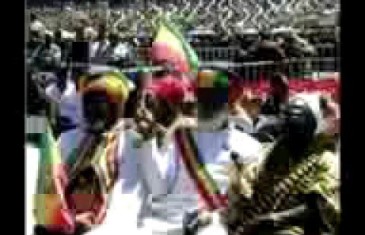 In the episode of Closer To God, the team profile the belief system and values of Rastafarians. The series, Closer to God, was broadcast on Mxit, a South African mobile phone social network which at the time had 25 million active users. The series was broadcast every week for three months and the films were […]