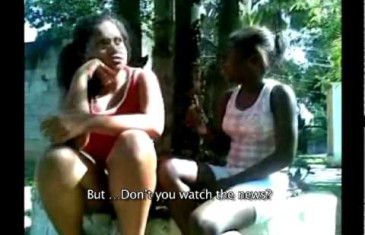 Students from WFC’s Level 1 Fiction Film Workshop in the City of God favela in Rio de Janeiro produced this short film using Nokia 6110 mobile phones and free editing software. “The Admirer tells the story of an unlikely romance. After a fight with her boyfriend, Alice discovers she is the object of someone else’s […]