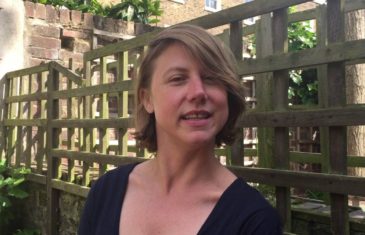 Using Light: Camera and Subject in the Shade 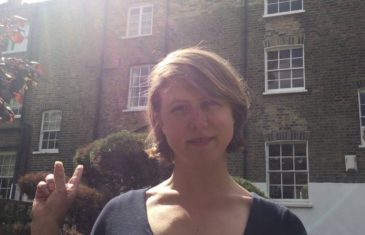 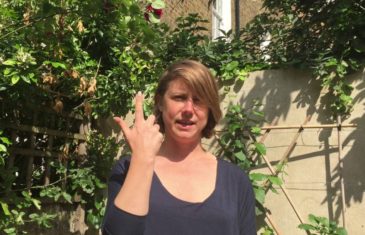 Using Light: Sun Behind the Camera 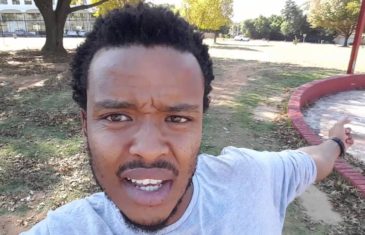 A guide to film conventions in news reporting 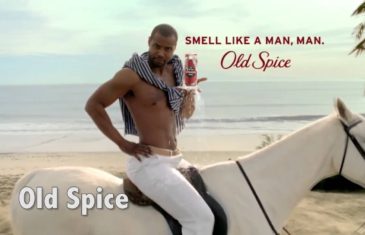 Creating an Advert for a Business or Organisation

A guide to creating video advertising for a business or organisation 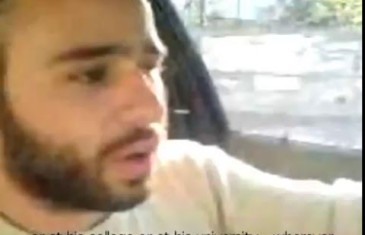 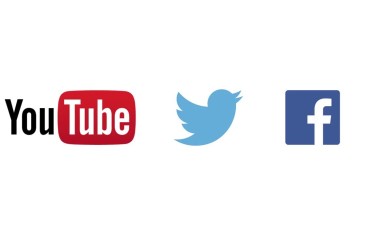 A guide to marketing and distributing films 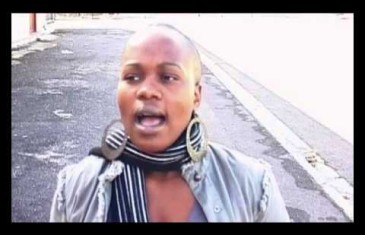 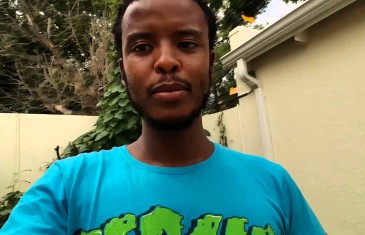 How to Make a Video Diary

A guide to the creation of a video diary 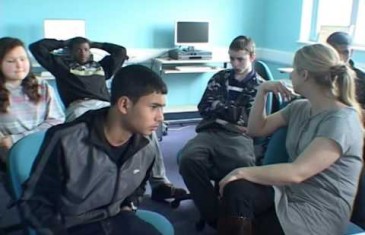