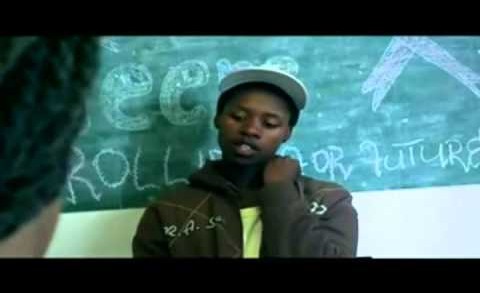 Kaltcha pioneers speaks about HIV/AIDS and how it affects them. People from our communities tells us how the virus got it to their mind so we decided to tell you how we feel it affected Kaltcha pioneers. 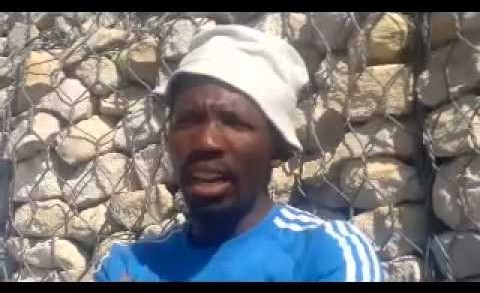 Kaltcha Pioneers first videos vox pop. Watch it!!! .And keep watching our channel there more to come “WATCH OUT!” Rolling for the future. 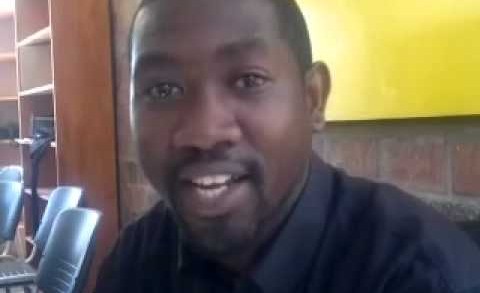 Vox Pops Behind the Scenes

A behind-the-scenes of the Kaltcha Pioneers project, run in partnership with Grassroot Soccer and funded by the UK Premier League. Meet the original team of 198 young people from Khayelitsha who used filmmaking to spread awareness of HIV prevention. What a fantastic contribution they have made! 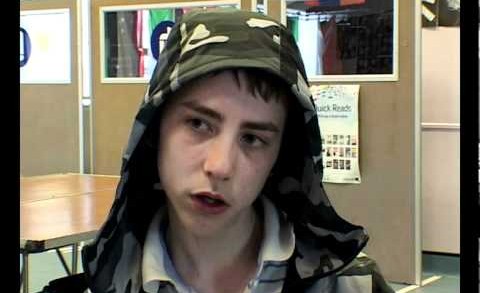 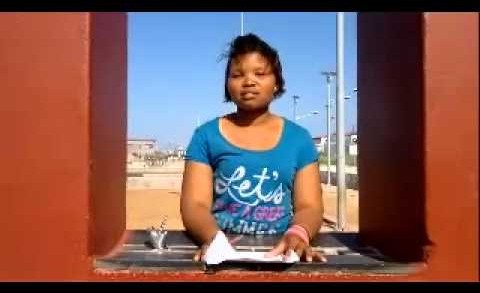 A Human has contracted HIV. The nws team has gone to find out how 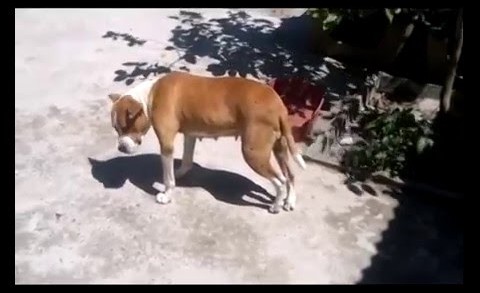 A news story that explains how ARVs work. 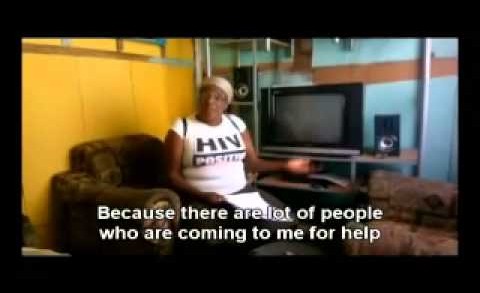 This short films encourages young people to get tested for HIV and AIDS, it brings attention to the effects HIV and AIDS can have on an individual and a community. 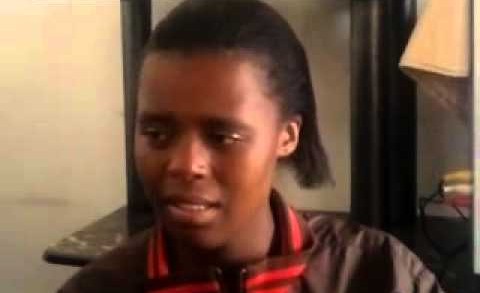 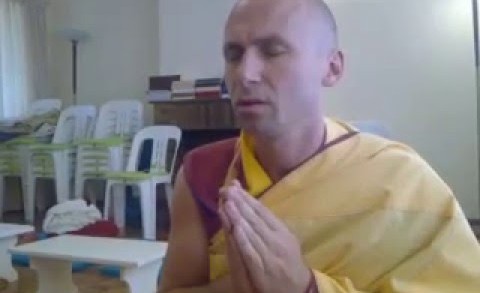