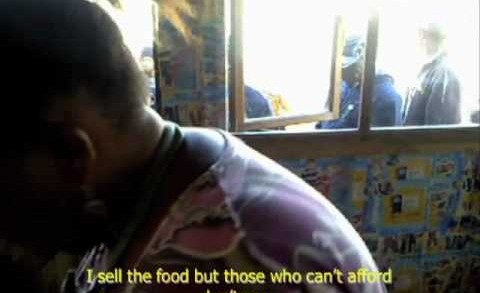 Our reporters visit a local woman who cooks food for the community in her own kitchen. Watch as she serves up hearty stews and massive plates of samp and beans. And don’t worry, the food is free to those who can’t afford it. 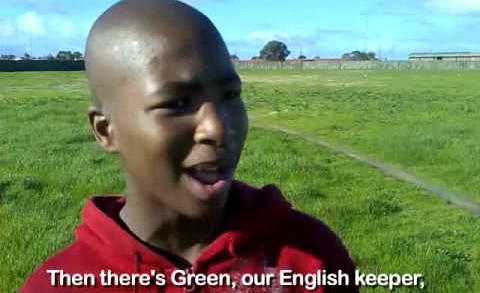 Thulani’s recap of England vs. USA

Thulani shares his opinion of the England vs. USA match. He really likes England’s players, and even forgives Green for the horrible mistake! 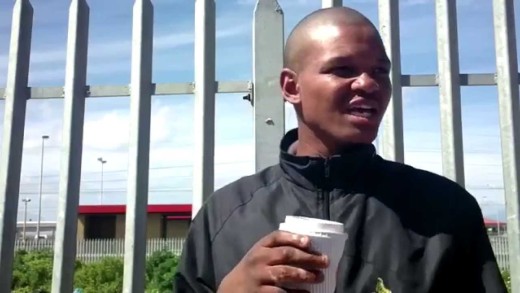 This film looks at the emergence of coffee shops offering an alternative to instant coffee in the township. 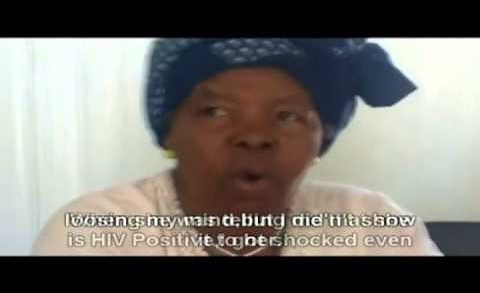 Gogo’s telling how their children hide’s the fact that they are HIV positive and also encouraging mothers at home to take care of their children who are HIVpositive. This was part of a series commissioned by CTV and funded by Nokia. The campaign message was LOVE YOUR PARTNER, KNOW YOUR STATUS 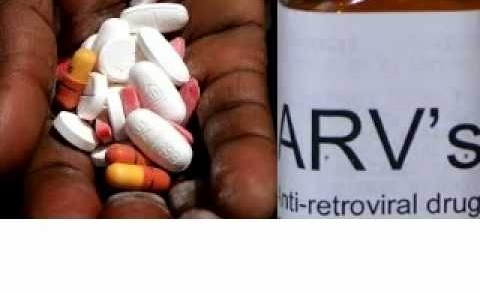 Kaltcha Pioneers supports the Treatment Action Campaign. So Should You! 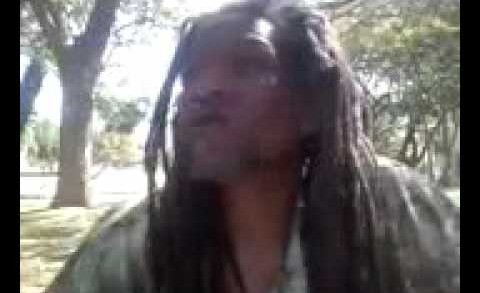 In the episode of Closer To God, the team profile the belief system and values of Khoisans. The series, Closer to God, was broadcast on Mxit, a South African mobile phone social network which at the time had 25 million active users. The series was broadcast every week for three months and the films were […] 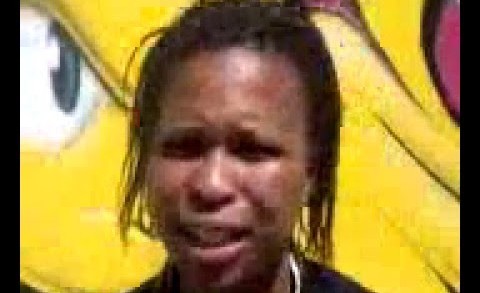 In this episode of Word Iz, the WFC team profile Andy Lee. Graphics and archive footage enhance the story ad message of this artist’s lyrics. Word Iz chose a local music artist from the community and produced a music video / Vlog to accompany their performance. Word Iz was broadcast on Mxit, a South African […] 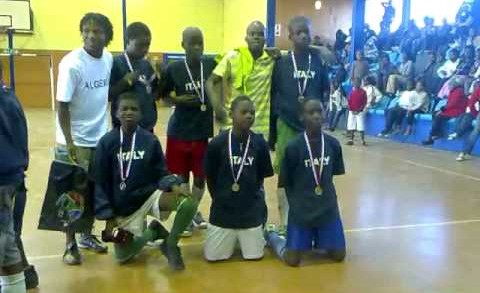 Our reporters return to the Amy Biehl World Cup tournament finals, where there is much more than soccer going on! There’s South African music and dance, hip hop, and traditional gumboot dancing. 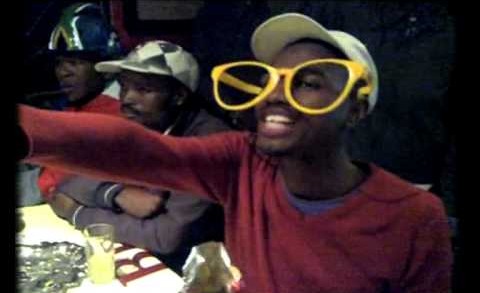 If you missed the match between SA and Guatemala, our reporters can fill you in on the action. Captain Aaron Mokoena was the first South African to reach 100 caps! 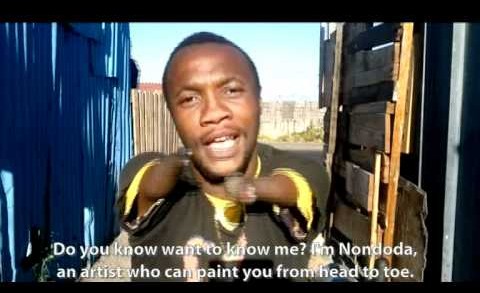 Do You Want To Know Me – Promo

Behind the scenes form the recent up-skill project, sponsored by the Cape Film Commission, South Africa’s regional equivalent to the Arts Council in the UK. The team made a broadcast-quality series Do You Want To Know Me that take a common statistic relating to the townships and gives it a human face by profiling an […]