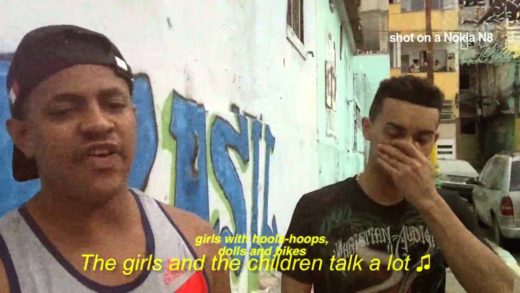 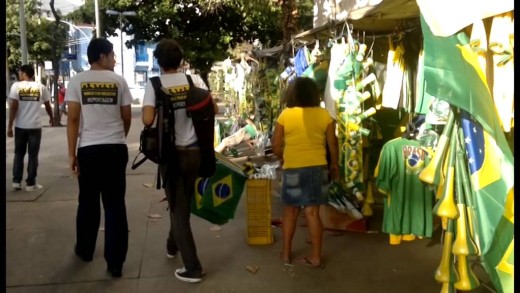 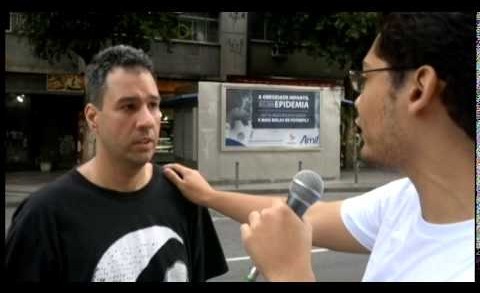 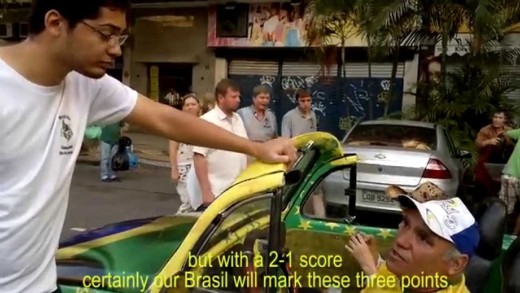 The second video report of World Cup Reporters has as location the Alzirão. A traditional street party where the games of the brazilian team can be watched in a big outdoor screen for everyone that wanna join. O Segundo vídeo reportagem do World Cup Reporters teve como locação o Alzirão. Uma festa de rua tradicional […] 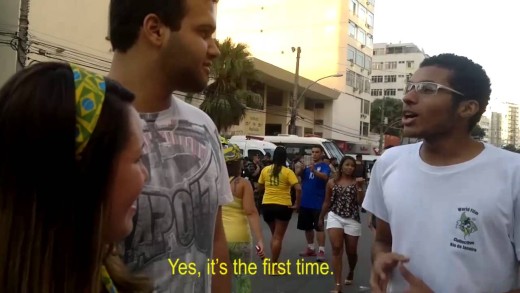 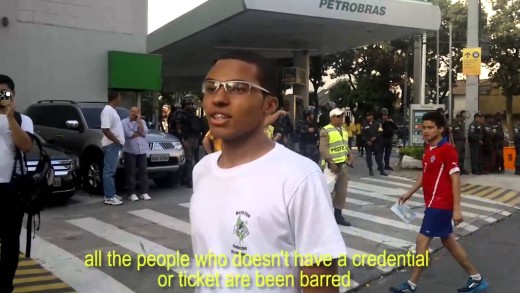 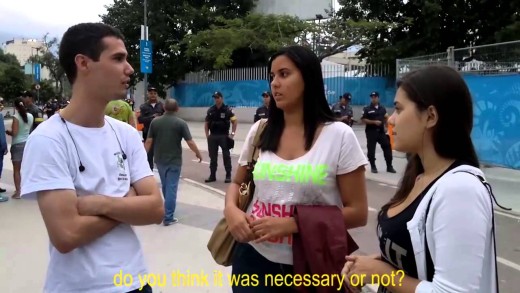 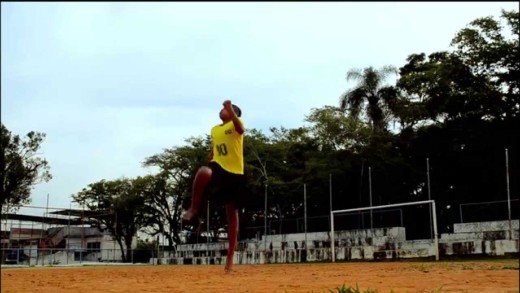 In this sixth film the theme is soccer. The World Cup is not only about watching soccer on tv for the children in City of God. For them it’s also a moment for PLAYING football. 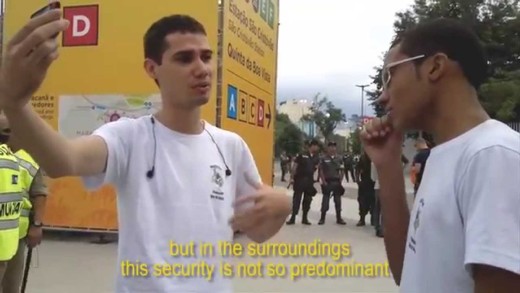 The seventh film goes back to Maracanã and security theme. This time with the personal experience and opinion of World Cup Reporters Leandro Lima and Carlos Henrique 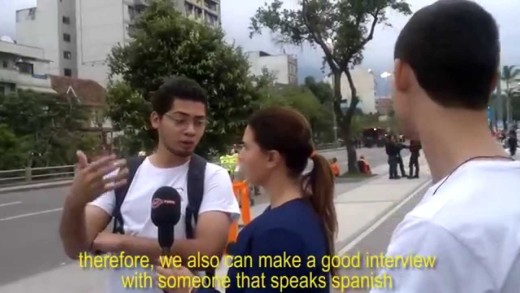 In the World Cup there’s always the possibility of cultural exchanges. Between tourists and locals, different languages and nationalities. And journalists. In this eighth video report, World Cup Reporters meets an international reporter. Interviewing and being interviewed. Portuguese and Spanish. Learning and teaching. For a moment, they are one.